Frying oil: reusing it is harmful to health

How to make beetroot soup? 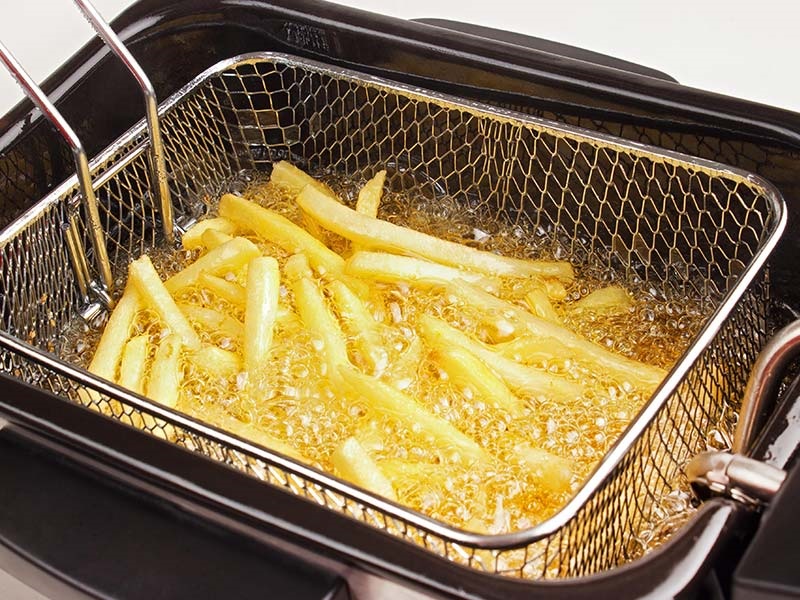 Recent research conducted by the University of Illinois confirmed an old theory about cooking oil; in fact, the researchers reiterated how unhealthy and toxic the reuse of frying oil is. Researchers have found that the oil used for frying. If used repeatedly can cause dangerous genetic changes, increasing the production of cancer cells. The deleterious action occurs both on metastases and on the metabolic changes of liquids.

The researchers developed the study using a few mice divided into two groups. The first group being fed unheated soybean oil. The second group, on the other hand, was fed with oil that had undergone various uses. In a second phase of the experimentation in mice were injected with cancer cells of advanced breast cancer. The research showed that after twenty days the mice that had been fed the oil used repeatedly developed more breast cancer metastases than the group fed the unheated soybean oil.

The reuse of cooking oil is deleterious This harmful effect occurs because the frying oil used several times produces a highly toxic chemical substance called acrolein, which is very harmful to the body. It is even responsible for serious health problems such as the development of numerous heart diseases and even atherosclerosis.

The acrolein responsible for the carcinogenic proliferation in the frying oil is formed during the healing process of the oil itself, due to the effect of fatty acids linked to glycerin, which are separated by hydrolysis due to the natural presence of water. When acrolein is formed it separates from the oil that is frying, in the form of smoke, the smoke released is very irritating both for the eyes and for the respiratory tract, and this is a further way of procuring intoxication in humans; it is now explained why many cooks are more at risk than others for respiratory diseases and eye ailments.

To fry food in a healthy way, the rules to follow are few and simple. First of all, use good quality oil, be it extra virgin olive oil or seed oil. If the amount of food to be fried it is necessary to change the oil each time and wash the pan or change it and then start over, heating the oil too long is the same as using it several times, moreover. You should never bring the oil to very high temperatures and make it smoke if this happens it should be thrown away immediately; improper use of oil during frying causes serious damage to health. 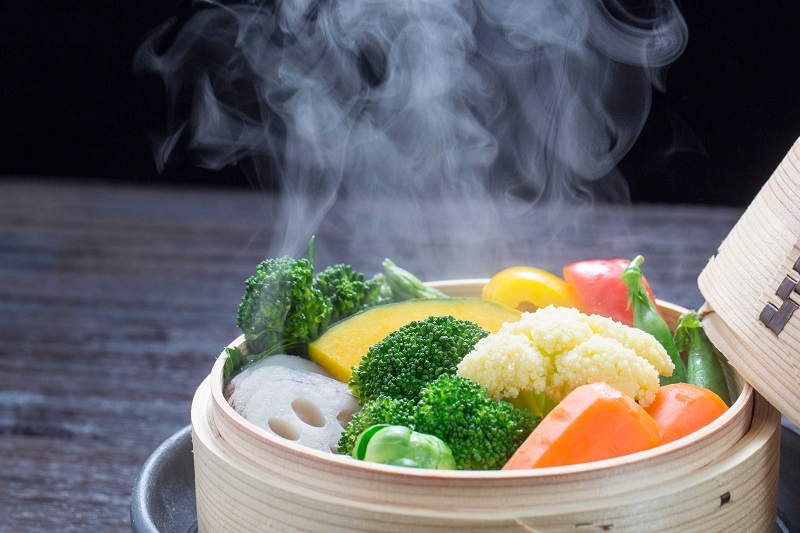 Hot food or cold: what is best for health? 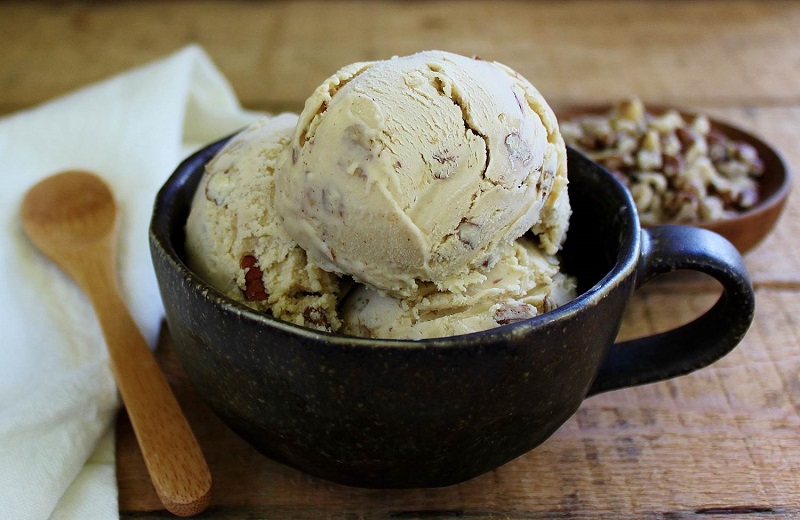 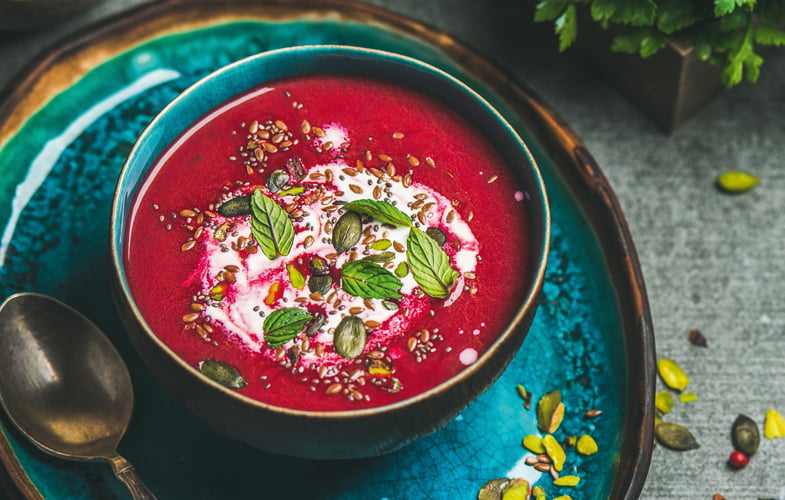 How to make beetroot soup?