Keema Samosa: What are Indian samosas (and how to make them)

Ways To Manage Your Arthritis 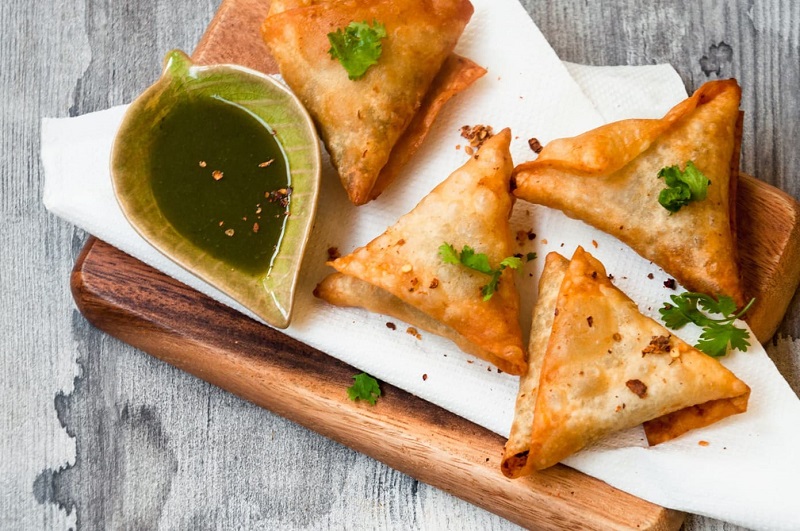 Have you tried the samosa? Indian samosas are crispy dumplings typical of Indian, Pakistani, and Tibetan cuisine. In this post, we are going to tell you exactly what they are, how they are made and we are going to give you two delicious recipes, one with meat and the other vegetarian.

Let’s see the recipes for keema samosas. We will also see how to make the dough for samosa.

As we said,  samosas are triangular-shaped dumplings typical of Indian cuisine.

They are prepared with a very thin dough similar to filo pastry, which when fried becomes very crispy. It is usually filled with vegetables seasoned with a mixture of spices such as curry, turmeric, and ginger among others, and there are also varieties of meat.

They are usually served accompanied by some sauce, which can be a chutney, yogurt sauce, a hot sauce, etc.

A samosa can also be sweet, in which case they are eaten as a snack or dessert.

You can use 8 sheets of filo pastry or brick pastry or make the homemade dough, which we explain below.

How to make the dough for samosas

How to make keema samosas 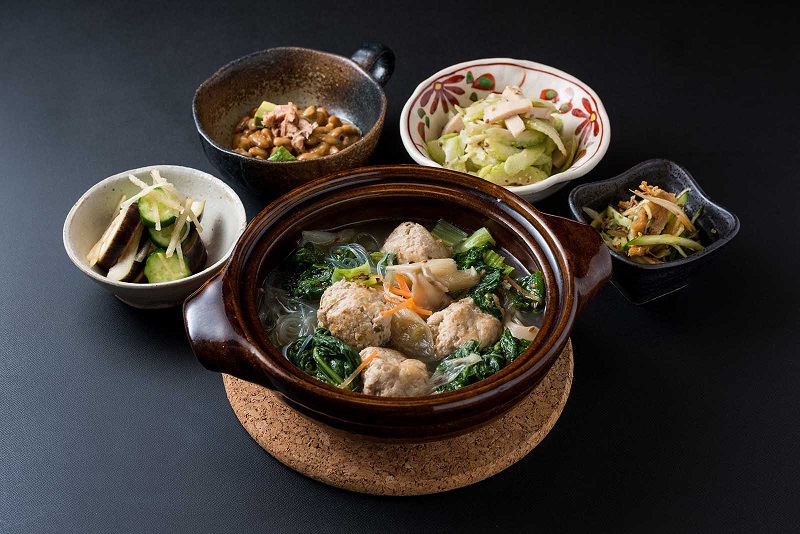 Japanese Diet: How it works 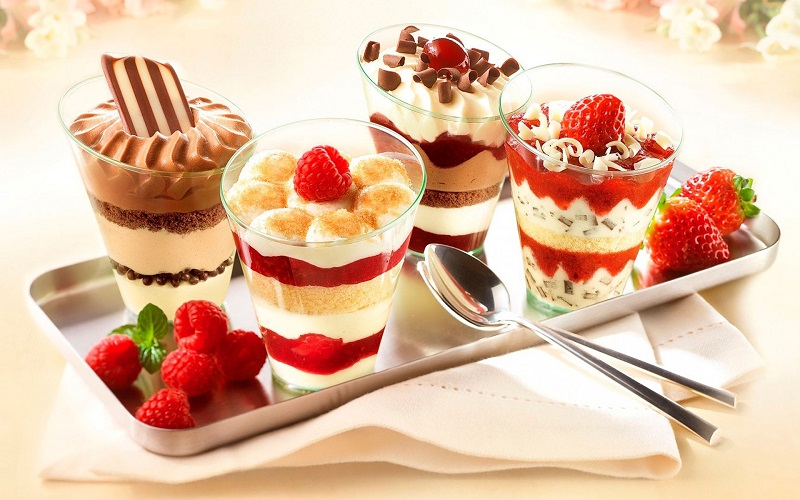