AUTHENTIC MEXICAN FOOD RECIPES YOU MUST TRY BEFORE YOU DIE

How Do You Make a Cake Pop? 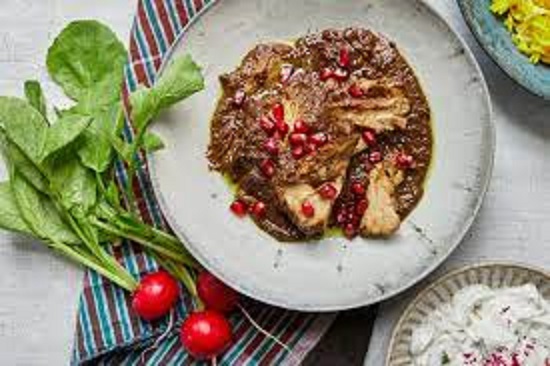 Since ancient times, Persia (now called Iran) has been a meeting place between Eastern and Western civilizations. This history can be seen in various aspects of Persian culture, including the food. Having influences as distant and diverse as Greece and India, Persian cuisine can simultaneously seem foreign and familiar. With so many delightful dishes to try, knowing where to start can be quite a challenge.

Native to the Middle East, the kabob (a skewer of cooked meat) has become a worldwide phenomenon from late-night food trucks to family barbecues. A wide variety of kabobs are consumed across Iran and neighboring countries. The most popular kinds include Koobideh, made from ground lamb or beef with onion and spices, and Barg, made from strips of marinated grilled meat. Iranians also eat shish kabobs, where sliced tomatoes, onions and sweet peppers are skewered alongside pieces of meat. When prepared by restaurants or catering services San Diego CA, Persian kabobs are traditionally served with rice and an array of assorted condiments.

As everyone knows, pizza was invented in Italy. However, pizza is a food that has traveled around the world and been reimagined by every culture that came into contact. The Iranian version features a thick crust, lots of toppings and Persian spices mixed together and layered with extra cheese. The final product is a familiar food with a tasty new flavor.

From the same roots as Spanish paella or rice pilaf, Iranian polo (or Polow) refers to any dish of rice cooked in meat or vegetable stock with additional ingredients mixed in later. Iranian chefs first parboil the rice and then steam it for a fluffy consistency. The different Persian polos are named after the ingredients added — Lubia Polo (rice with green beans), Adas Polo (with lentils, nuts and raisins, similar to Indian Biryani), Albalu Polo (with sour cherries), and so on. 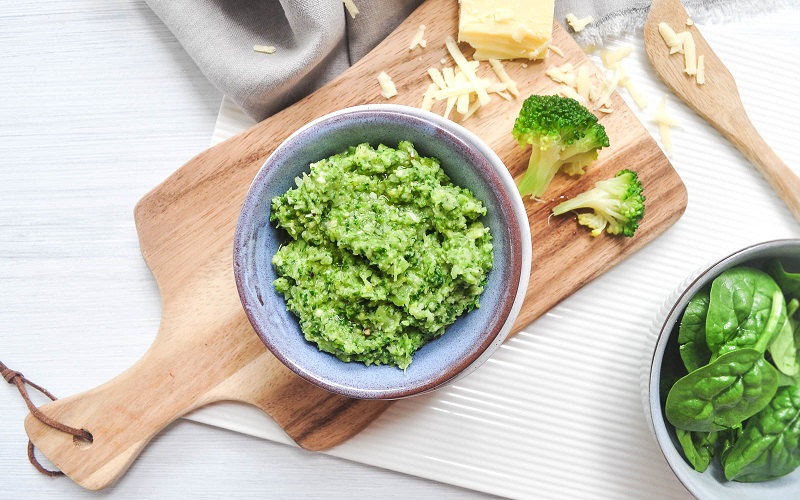 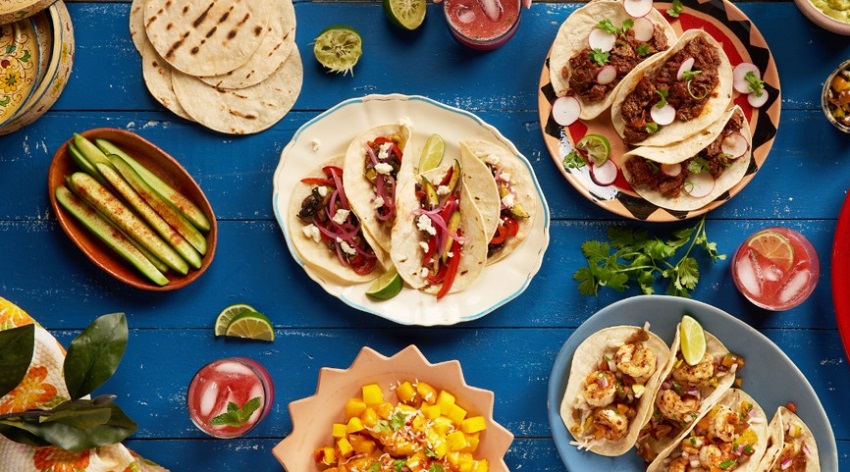 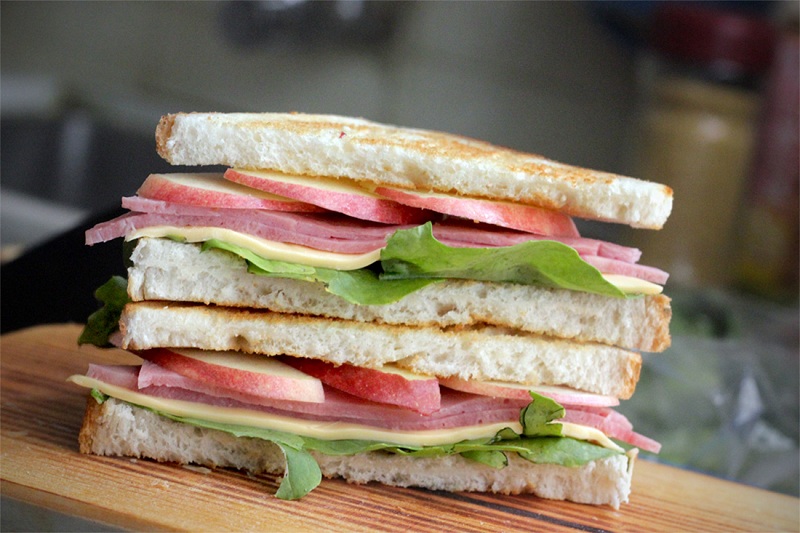