How To Cook In A Slow Cooker Tasty And Easy?

Sweet-spicy fragrant lutenitsa is one of the most popular dishes of sunny Bulgaria. This tender sauce is served with meat, fish or toast, as the combination of sweet peppers and tomatoes perfectly harmonizes with any product. However, many people use homemade lutenitsa as an independent cold snack, because its universal taste is pleasant to everyone without exception.

There are many recipes for cooking lutenitsa in Bulgarian, because each housewife seeks to bring her own characteristic flavor to this dish, to make it unforgettable and unique. However, they are all based on the classic recipe, which is followed by the best Bulgarian chefs for more than a decade. How to cook a traditional lutenitsa at home, while retaining the enchanting aroma and richness of snacks? How can you vary the dish and how to save it for the winter? Recipes and tips collected in the article will help expand gastronomic horizons without leaving home!

Despite the fact that the name speaks of the typical spiciness of the dish (in translation from Bulgarian “fierce” means “spicy”), the classic snack is quite tender and savory. The basis of the sauce is sweet peppers, peeled from the skins and seeds. Traditionally choose the most fleshy and ripe red fruits – they have a richer flavor and bake faster. The ideal option is a type of kapiya – these are the peppers used by renowned chefs for classic lutenitsa.

As for the other ingredients, everything is variable. Usually, tomatoes, eggplants, carrots, garlic, chili, and other vegetables are added to the lutenica – it all depends on the preferences of the hostess. The only condition that must be met – the amount of pepper must be at least 50% of the total number of all ingredients. Knowing the technology and the main principles of cooking lutenitsa, you can safely experiment in search of the desired composition of snacks.

The classic recipe of the Bulgarian sauce

To make traditional lutenite, you will need:

In addition, it is worth preparing your favorite seasonings – their number and composition are selected to taste. Usually, Zira, paprika, patisole, thyme, coriander are added to the Bulgarian lutenitsa, but this list can be supplemented with any spices and herbs that you like.

The cooking process with step by step photos and recommendations

To make Bulgarian lutenica tasty and fragrant, strictly adhere to the following algorithm of actions:

Tip!  To make it easier to remove the peppers from the peppers, immediately after baking, place them in a bag and tie them tightly. As it cools, when the fruits “sweat”, the skin will separate itself, and you will only have to remove it from the juicy pulp.

Tip!  A sure sign that the lutenica has cooked is the glossy surface of the sauce. And if, while stirring, it does not immediately take on its original form, it means that you have achieved the required density.

Ready-made sauce can be stored in the refrigerator for up to two weeks – it retains its original taste for a long time. And if you want to prepare lutenitsu for the winter, you should put the hot mass in carefully washed jars and sterilize for about half an hour – so you can enjoy a savory snack with bell peppers all year round.

Variations of the dish

If you want to experiment a little, you can use the unconventional method of cooking Bulgarian lutenitsa for every taste:

Some add some flour or potato starch to the lutenica as a thickener. However, in this case, it will not be possible to use it as a sauce for meat – the finished result will resemble more a vegetable stew that is served as a side dish. You can spread such lutenitsu on toasts or eat with brynza – it’s hard to imagine a more versatile dish! Experiment with the ingredients and their percentage – and you can discover new facets of delicious Bulgarian cuisine! 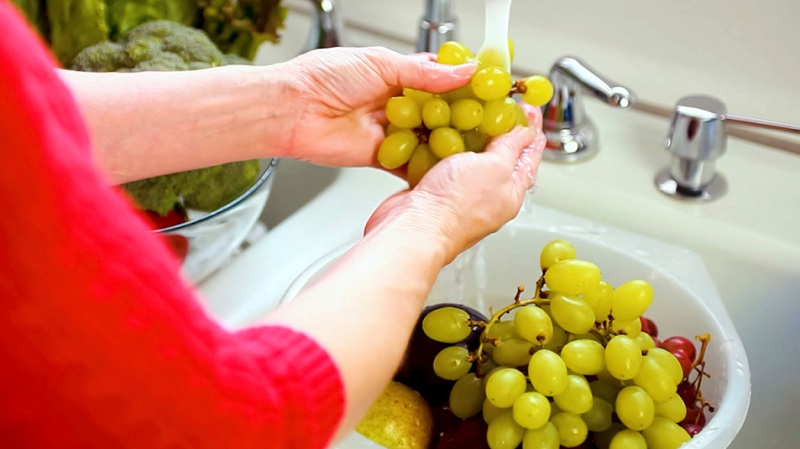 How to wash grapes 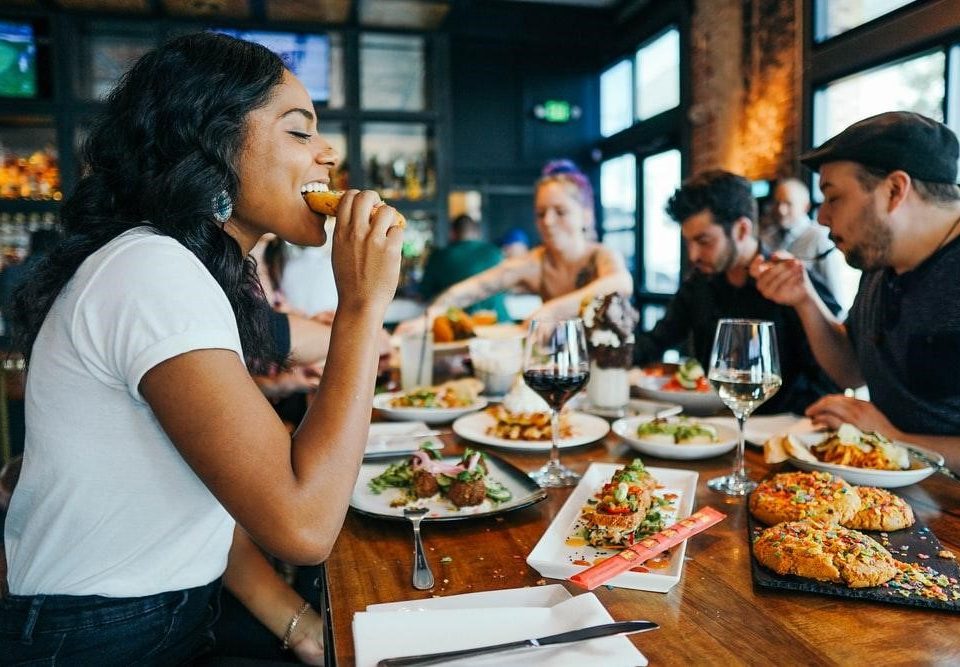 5 Tips for Running a Successful Restaurant 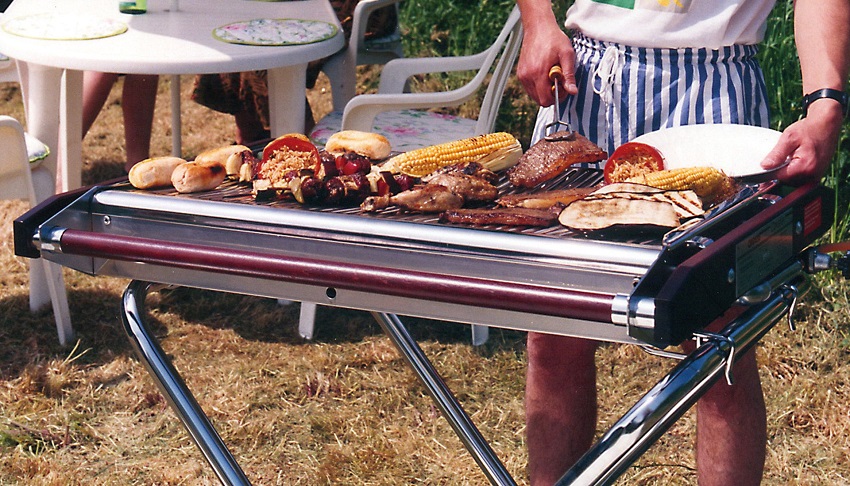